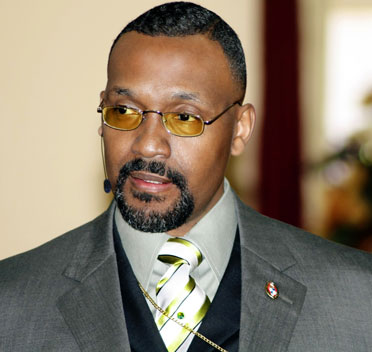 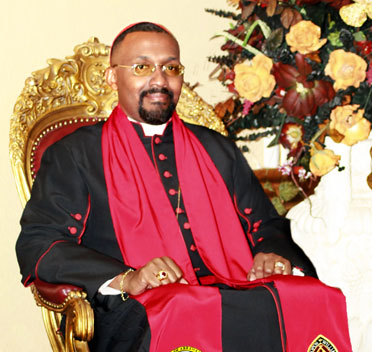 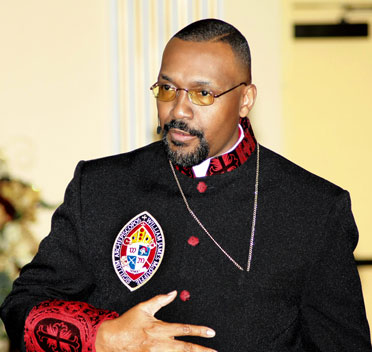 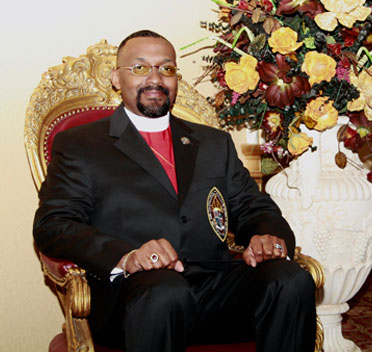 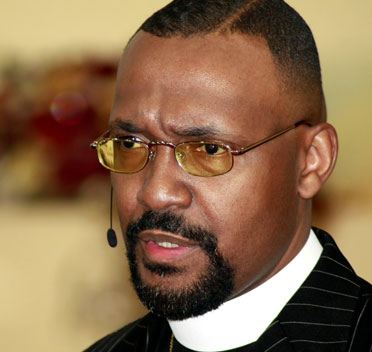 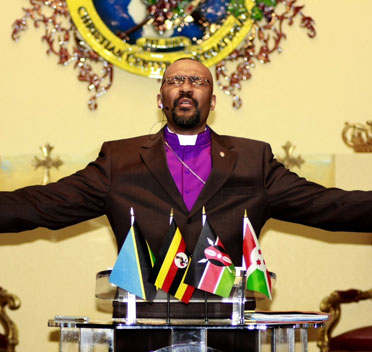 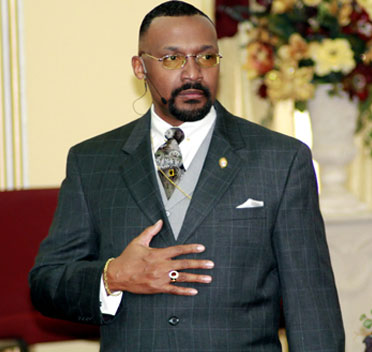 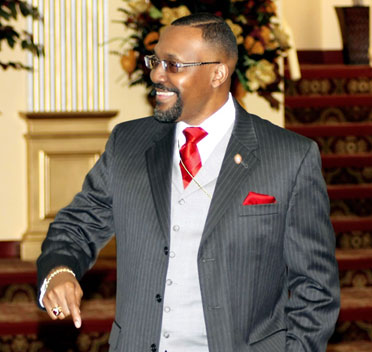 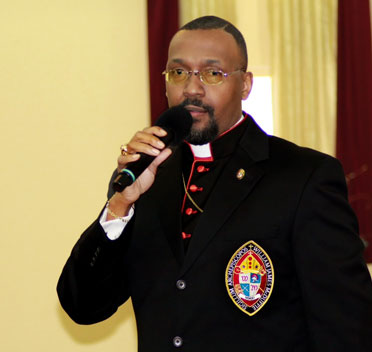 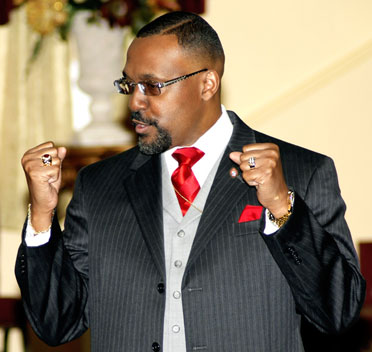 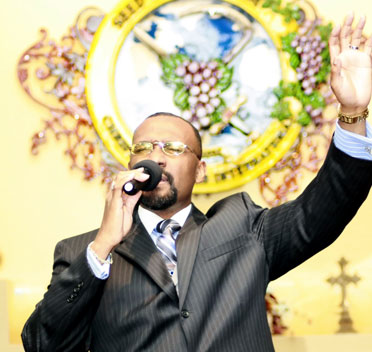 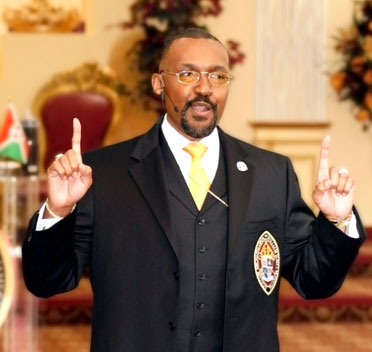 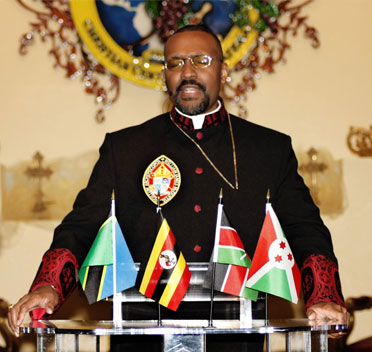 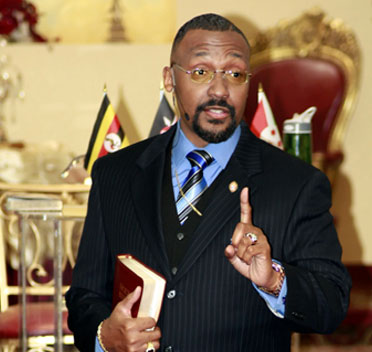 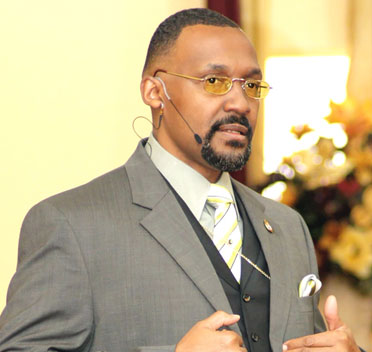 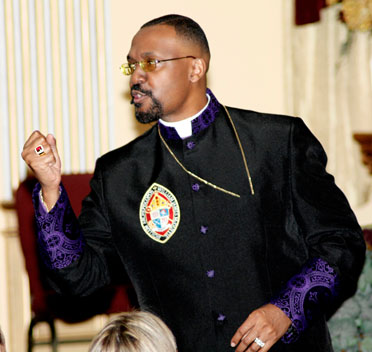 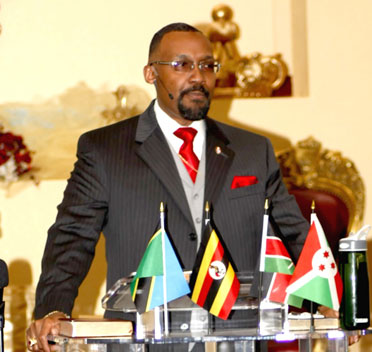 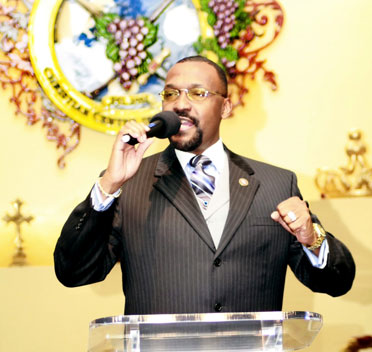 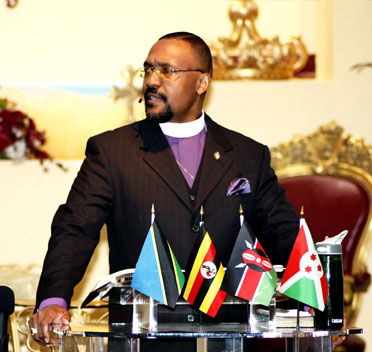 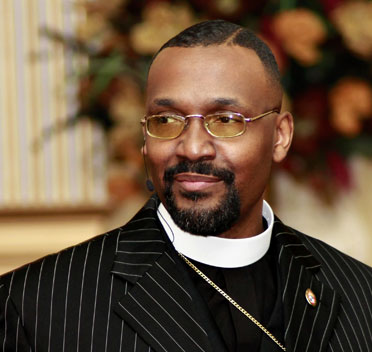 Bishop William J. McDuffie was born and raised in Huntington Station, (Long Island) New York as the fifth of seven children of the Reverend James S. McDuffie and Mother Edna M. McDuffie. Called to ministry at a young age, he was licensed in 1985 by the late Superintendent Lamar Kennedy of Denver, Colorado, and subsequently ordained as a minister of the Gospel in the Church of God in Christ in 1988 by the late Bishop Frank O. White, Prelate of the Third Ecclesiastical Jurisdiction of Eastern New York, while under the pastorate of Bishop Joseph W. Usry of Huntington Station, New York.

In 2001, under a mandate from the Lord, the Bishop established William McDuffie Ministries (WMM), which consists of several anointed ministries to include Seed of Abraham Christian Center International (SACCI) and Seed of Abraham Alliance of Independent Ministries (SAAIM) all headquartered in Sierra Vista, Arizona. WMM, SACCI and SAAIM are international, nondenominational, multicultural, and full-Gospel Word of Faith ministries. The mission of WMM is to teach the Body of Christ how to submit to, and effectively apply the Word of God (Truth), so that each member experiences success in every aspect of the abundant life Jesus makes available to all.

Bishop McDuffie is married to the bride of his youth, Lady Yvette of Huntington, New York, who faithfully serves with him as Co-founder of WMM and SACCI, and Deputy Chief Overseer of SAAIM. The McDuffies reside in Southern Arizona and are the blessed parents of two awesome children, William J. McDuffie II, a Marine Corps veteran, and Staff Sergeant (Retired) Brittanie Y. McDuffie, U.S. Air Force.

In addition to his biological children, Bishop McDuffie is mentoring and developing spiritual sons and daughters both domestically and internationally. Beyond his domestic responsibilities, he is the International Presiding Bishop and Chief Overseer of SAAIM consisting of more than 100 churches in the East African countries of Kenya, Uganda, Tanzania, South Sudan, and Burundi; the Central African nation of the Democratic Republic of Congo; and the West African countries of Liberia, Sierra Leone, and Nigeria. SAAIM is an international fellowship of independent churches and ministries embracing the common goal of proclaiming the Gospel of Jesus Christ globally.

An adamant believer in covenant relationships, Bishop McDuffie is, at the same time, the spiritual son of the Most Reverend Doctor Richard B. Peoples, Sr., the Presiding Bishop of Faith Outreach of Augusta in Hephzibah, GA.

In December 2006, Bishop McDuffie retired from the United States Army after nearly 25 years of combined active and reserve service, the overwhelming majority of which was active duty. He is the graduate of numerous highly technical courses and military leadership schools to include the United States Army Sergeants Major Course and the United States Army First Sergeants Course. He holds an Associates of Applied Science degree in Electronic Technology from Cochise College of Sierra Vista, AZ, and a Bachelor of Science degree in Business Administration from Touro University International of Cypress, CA. In 2008, Bishop McDuffie graduated summa cum laude from Trident University (formerly Touro University) with a Master of Science in Business Administration (MBA).

In August 2011, Bishop McDuffie accepted the ascendancy to the episcopacy and was consecrated as a Bishop in the Lord’s Church by a College of Bishops, led by his spiritual father, on November 12, 2011. He was simultaneously installed as the International Presiding Bishop and Chief Overseer of Seed of Abraham Christian Center International, Incorporated.